Following the EU referendum in the UK last week, it seems likely that the UK will be leaving the European Union. Many translators are now wondering how Brexit will affect their businesses, while many EU citizens living in the UK (and UK citizens living in the EU) are wondering how it will affect their terms of residence. I’m concerned about both scenarios, but in this post I want to look at another aspect: how Brexit might affect clinical trials and medical translators, in particular those who translate into or out of English.

If the UK government goes through with Brexit and invokes Article 50 of the Treaty on European Union, EU law will still have effect in the UK during the two-year negotiation period that starts after the formal notification.1

Why is the two-year period important for clinical trials?

Brexit comes at a time of major change in clinical trial legislation in the European Union. The EU Clinical Trials Directive 2001/20/EC is to be replaced by Regulation (EU) No. 536/2014. This will happen by the end of 2017 at the earliest and by October 2018 at the latest, when the new EU CT portal and database are fully functional.2

Some countries have already prepared domestic implementation of the new EU Regulation (in Spain, for example, Royal Decree 1090/2015 came into force in January 2016). In the UK, clinical trials are still conducted under The Medicines for Human Use (Clinical Trials) Regulations 2004, which is the UK transposition of the old EU Clinical Trials Directive.

The UK may decide to simply apply the new EU Regulation when it comes into force, because national legislative implementation isn’t required in the case of regulations.3 The UK will still have to add Part II (review of national regulatory compliance). So naturally,medical translators will need to be conversant with the new EU Regulation.

Legally, the UK will need to transpose the EU clinical trial Regulation into English, Scottish, Welsh and Northern Irish laws or incorporate its own new legislation.1

At a practical level, the EMA (European Medicines Agency) will have to move its headquarters out of London and relocate elsewhere. 4, 5

Unless specific agreements are made, the UK will need to reach separate agreements with pharma companies to conduct clinical trials, leading to increased paperwork and translation workload. For example, the single application dossier will no longer cover the UK and the single reporting member state for Part I of the submission review process will not be valid for the UK.5

Manufacturing, storage and distribution of investigational medicinal products (IMPs) will be affected because a Qualified Person based in the UK would no longer be able to authorise batch release. This will involve additional paperwork and translations related to importing and exporting IMPs.6

With regard to medicinal product marketing authorisations, the UK will no longer benefit from the EMA centralised authorisation procedure. New medicinal products will have to be authorised separately under a national procedure by the UK Medicines and Healthcare Products Regulatory Agency (MHRA), mirroring the Swiss drug approval procedure.7 Again, more work lined up for medical translators!

However, if the UK were to leave the EU and then re-join the European Economic Area (EEA), little would change for clinical trials and marketing authorisations.8 Alongside Iceland, Liechtenstein and Norway, the UK would benefit from the harmonised regulatory framework, although it would not have a voice in policy changes.5

Some people have even discussed the option of the MHRA joining forces with the US Foods and Drugs Agency (FDA) to set up a ‘superpower’ regulatory body.9 In practice, this seems highly unlikely.

Since the EU referendum is not legally binding, another possibility is that the UK could end up staying in the EU should the Government decide not to trigger Article 50 of the Treaty on European Union. This could also happen if a second referendum were called or if the Scottish Parliament were to exercise a veto over the Government decision.10

The future is indeed uncertain for the UK and its drug development process. We can rest assured, however, that medical translators will not be out of work any time soon.

Be kept up-to-date with expert translation news and opinions 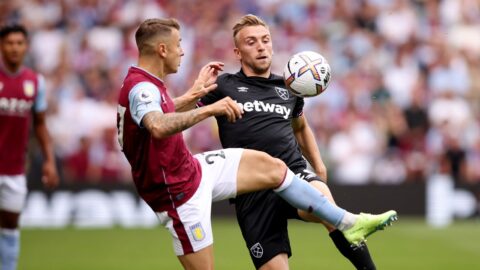 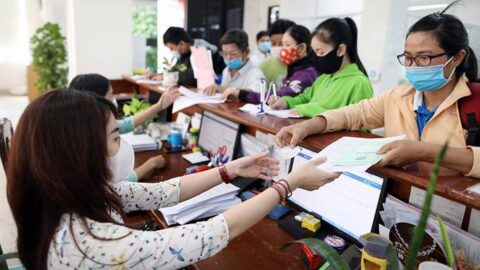 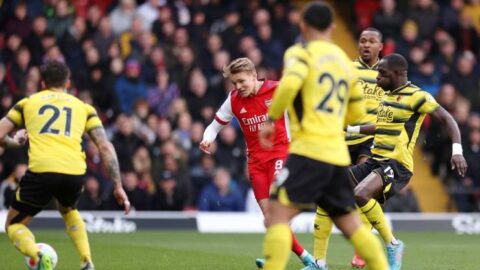 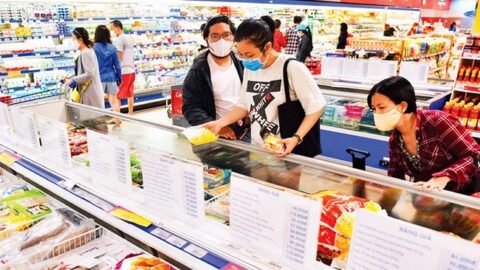 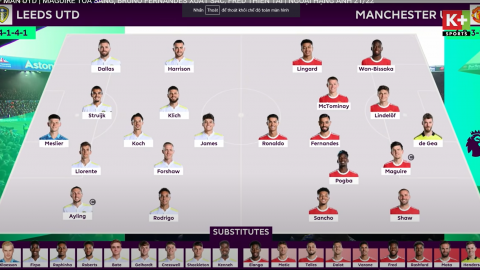 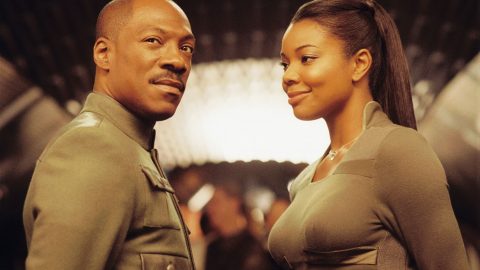